Arts and music at Illinois embrace cutting-edge innovation and discovery while providing an array of musical and engagement opportunities. 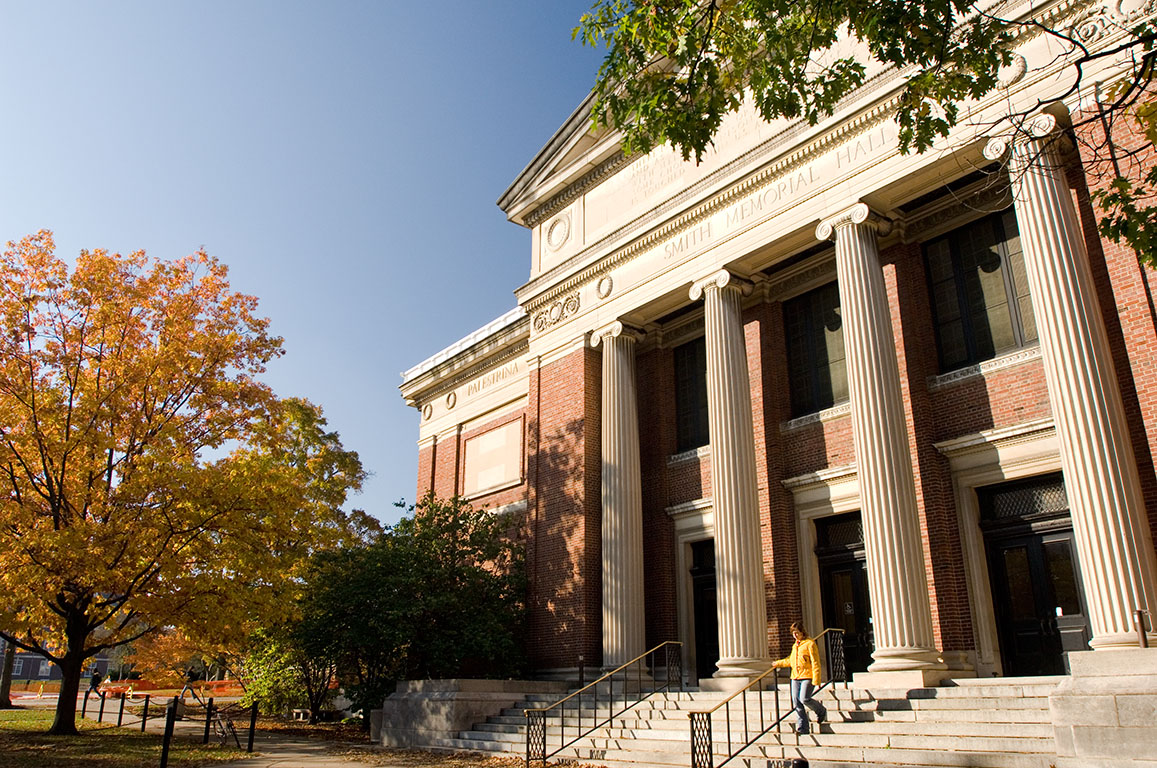 The University Of Illinois Urbana-Champaign School Of Music is a center for creativity and collaboration through performance, research and education. Historically rich in tradition, the School of Music is a resource for music research of all kinds in many different fields of study.

The School embraces cutting-edge innovation and discovery while providing an array of musical and engagement opportunities within the artistic and educational communities. Additionally, the curriculum prepares students for professional careers.

This year, nominations for the 63rd Grammy Awards included two alumni and one current student from the School of Music:

The School of Music is part of the College of Fine and Applied Arts. Learn more about the nominations.