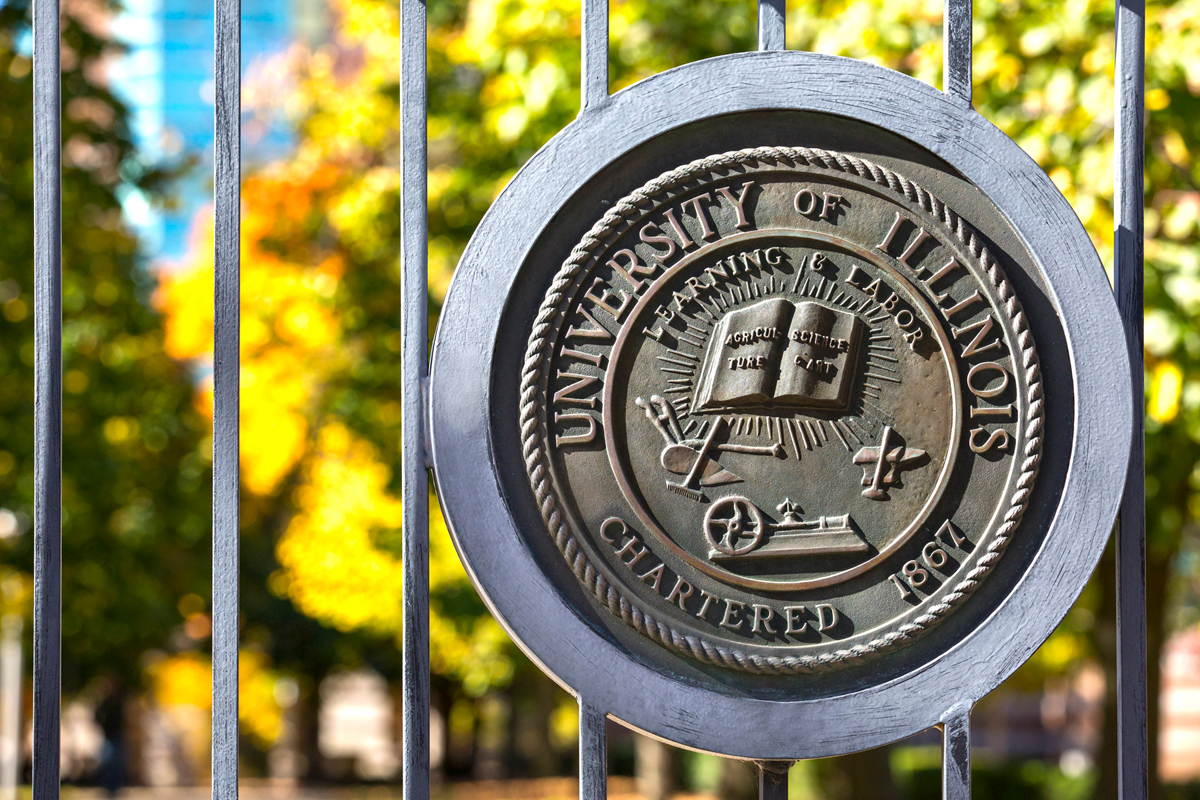 Illinois created the Investment for Growth Program to generate new sources of revenue while continuing to invest in education, research and public engagement. This innovative funding program was developed to further lessen reliance on state support and to continue to develop transparent and creative ways to invest in the future. 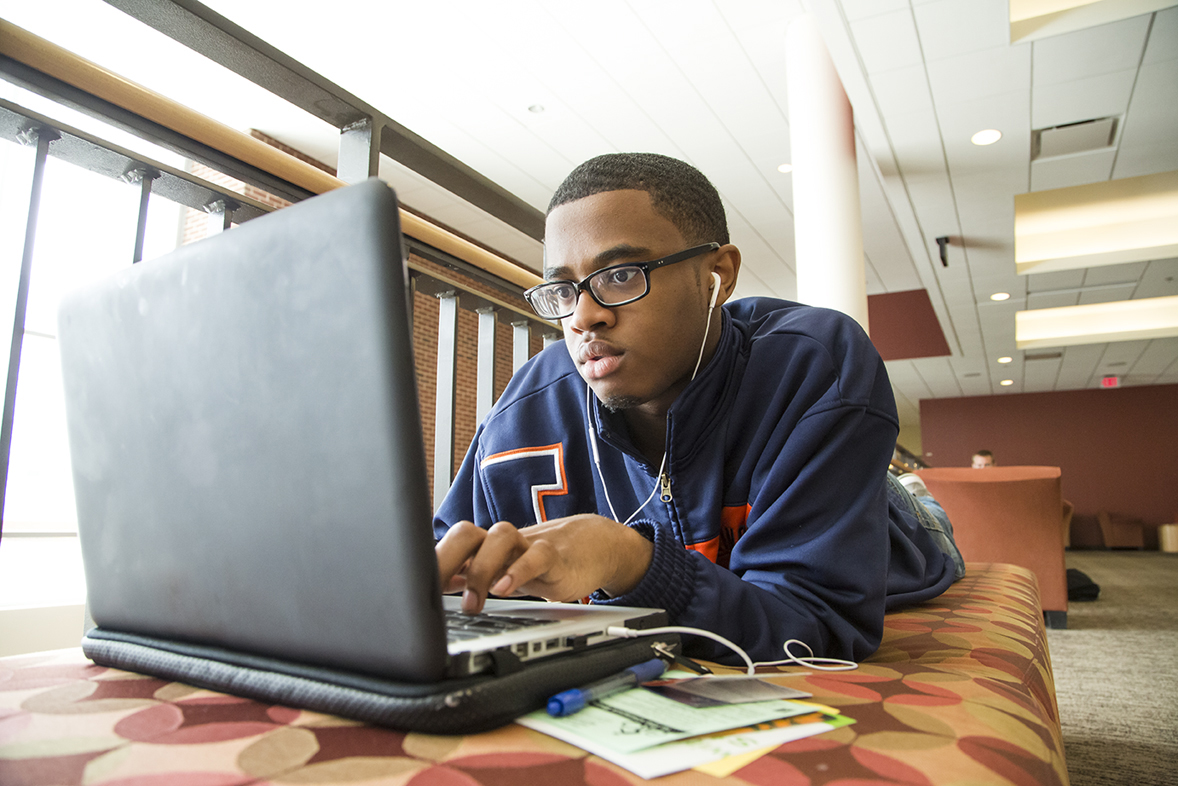 Since the inception of the Investment for Growth Program, Illinois has invested more than $16 million into 31 projects that aim to deliver on our academic missions and generate revenue.

Once per year, the campus seeks proposals from colleges and institutes that include details on funding models, demand and potential impact. The proposals are then evaluated by the Campus Budget Oversight Committee, deans and other senior leadership. Since the program began, more than half of all proposals have been chosen for funding.

And though many of these projects have three-to-five year plans for generating revenue, several of them are already showing impact.

These projects included an expansion of the iMBA program to meet market demand and grow enrollment. Currently, it is the fastest growing revenue-generating program on campus. The first class of 76 students graduated in 2018. One student has already created a nonprofit called the Million Waves Project, which collects littered plastics from beaches and transforms them into 3D printed hands for those who have no access to affordable prosthetics.

The iMBA, the online Master of Science in Accountancy, is also showing promise. In less than a year, the program has enrolled 180 students from 33 states and 9 countries. Its two most successful courses, Federal Taxation and Financial Reporting, have attracted more than 4,000 virtual students located on six continents.

As part of last year’s College of Engineering proposal to grow enrollment, the Center for Professional and Executive Training and Education was established. The College hired several positions and is planning to hire several more to support this effort to offer professional and executive training services to external corporations and agencies. The master’s degree in engineering’s projected enrollment for academic year 2018-2019 is also ahead of its growth target, with 249 students in the program compared to the projected 212.

Learn more about Investment for Growth.